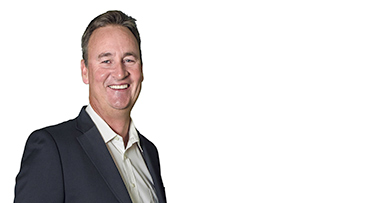 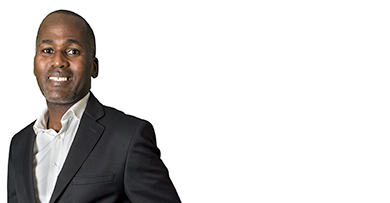 Joined the group in 2006. Previously the general manager for the Americas of SA Tourism, a managing director of Miami-based tour operator Karell Travel and chief executive officer of 1time Holdings. Blacky is responsible for Tourvest’s Duty Free on the ground. 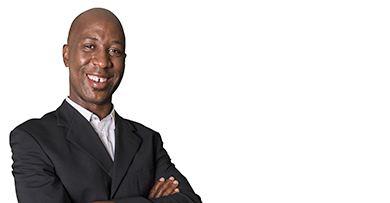 Joined the group in May 2005. Previously a senior manager at Deloitte & Touche. Luvhengo holds a BComm and a CA(SA). 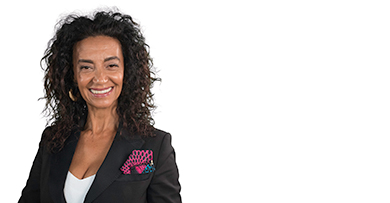 Joined the group as chief operating officer in February 2014. Previously the managing director of public broadcasting at the South African Broadcasting Corporation (SABC), a chief executive of Motorola Sub-Saharan Africa, and a senior vice-president of AREVA in South Africa. Judi holds a BSocScience. 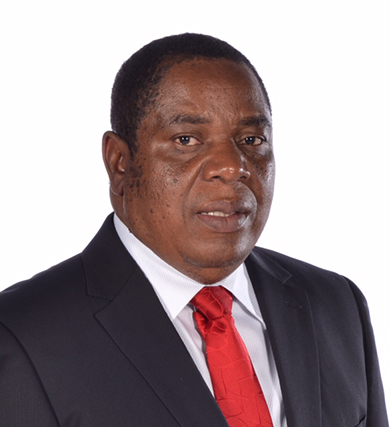 Robert Gumede was born in Nelspruit, Mpumalanga Province. He started working from the age of 7 (seven) as a golf caddy, gardener and sold secondhand clothing to help his single parent mother and grandmother to put a plate of food on their table and pay for his and his siblings schooling, during the years of apartheid in South Africa.

Gumede is a self-made serial entrepreneur, a proud Pan Africanist, a Philanthropist and the founder and Executive Chairman of the diversified Guma Group of Companies.  Guma Group is a proudly 100% African owned and led business group owning inter alia, Gijima (the 3rd largest IT services company and the largest 100% Black owned IT company in South Africa).

Guma Group has positioned itself as a gateway to African business opportunities for investors from the West, Middle East and Asia.

Gumede is a proud Pan-Africanist who believes in finding solutions for African challenges within Africa and spearheading Africa Inter-Trade and human capital development amongst the African continent’s 1.3 billion citizens. 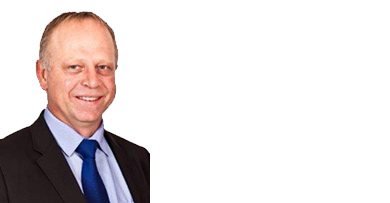 Is the in-house legal counsel and executive in the corporate finance division at TVT Africa Tourism Holdings, formerly Guma Group. Has qualifications in the supporting and complementary legal and financial disciplines as well as in corporate and commercial work. Deon holds a BComm, LLB, LLM (RAU) and MCOM (UJ). 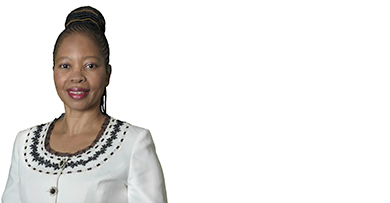 Is the co-founder and former CEO of Nkonki Inc, one of the largest registered firms of auditors, consultants and advisors. On 31 October 2016 Sindi retired as CEO of Nkonki Inc and sold her shareholding through a management buyout. She is a CA (SA) and holds B Compt (Hons), CTA, Advanced Taxation Certificate, Advanced Diploma in Financial Planning and Advanced Diploma in Banking. Sindi is a published author and recipient of numerous business awards, she sits on the boards of Discovery, Aspen Pharmacare, AngloGold Ashanti, Metrofile, Consol and Gijima Group. 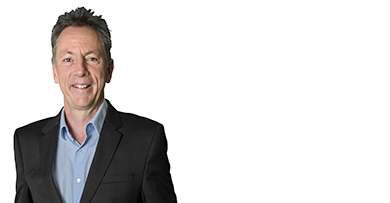 CEO of Old Mutual Alternative Investments (OMAI) since 2004. Has been involved with the business since inception and saw it grow into the largest private alternative investment manager in Africa. Has nearly 30 years’ experience in investments and capital markets. Is a director of various companies across the OMAI investment portfolio and was appointed to the Southern African Venture Capital and Private Equity Association’s board in 2016. Paul holds a BComm, BSc (Hons), CA (SA), MBA, FCMA and CGMA. 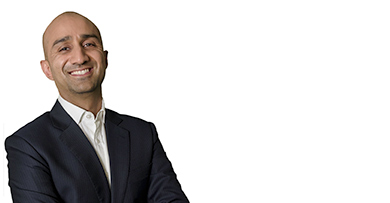 Joined Old Mutual Private Equity in 2005. Now an Investment Principal and represents the business on a number of its investee companies’ boards. Has been involved in the full suite of private equity functions and mezzanine debt investments, and sat on the board of Mezzanine Partners. Farhad holds a BComm (Hons) and has 12 years of private equity experience. 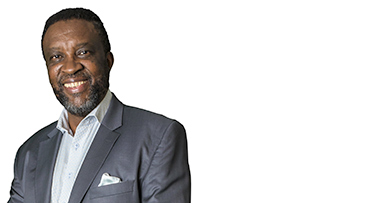 Is the chairman of True Class Consortium, a BEE investment vehicle and empowerment partner to DaimlerChrysler Sandown Motors, where he is also a director and major shareholder. Is the chairman of Nestlife Assurance Corporation, a 100% black-owned and managed life assurer and insurance underwriter as well as chairman of the National Heritage Council Funding Committee. 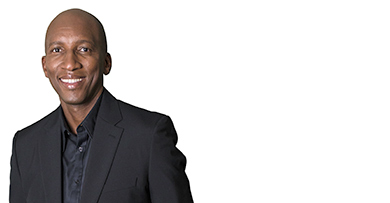 Has over 14 years’ experience in structured finance and corporate credit as well as corporate tax and international law. Is chief executive officer of Royal Fields Finance and holds a LLM (Tax), a LLM (International Law), a LLB and a BProc. 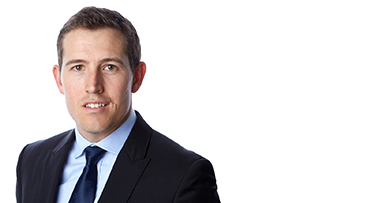 Joined Old Mutual Private Equity (OMPE) in 2021. He is an Investment Principal at OMPE and is responsible for deal origination, implementation, investment management and exits. Hugo completed an Industrial Engineering degree at the University of Stellenbosch, an MBA at the University of Cape Town’s Graduate School of Business and he is a CFA® Charterholder. After completing his engineering studies, he worked as a supply chain consultant before moving into the investment industry. Prior to joining the OMPE team, he spent eight years at Vantage Capital as part of its mezzanine investment team where he was involved in concluding and managing mezzanine investments across Africa. He currently serves on various boards as OMPE’s representative. 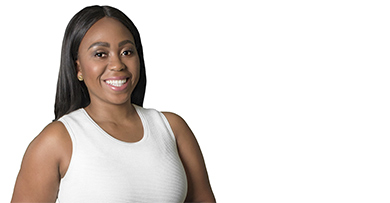 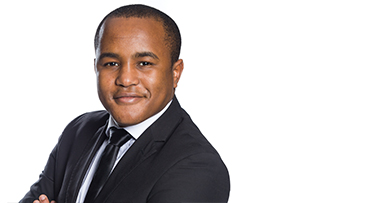 Joined Old Mutual Private Equity in July 2017. His role involves providing investment support across the full private equity value chain. Prior to joining the Old Mutual Private Equity team, he spent three and a half years at ABSA Bank Limited, where he assisted in the execution of transactions in various industries such as mining, agriculture and manufacturing. Ndumiso has an Honours degree in Financial Analysis and Portfolio Management from the University Of Cape Town. He is a board observer at Morecorp, Footgear and 10x Investments. He is also a steering committee member of Fun Learning for Youth (FLY), a non-profit organisation providing academic support to high school learners from disadvantaged communities to enable them to gain entry into university.

Joined the group in 2006. Previously the general manager for the Americas of SA Tourism, a managing director of Miami-based tour operator Karell Travel and chief executive officer of 1time Holdings. Blacky is responsible for Tourvest’s Duty Free on the ground.

Joined the group in May 2005. Previously a senior manager at Deloitte & Touche. Luvhengo holds a BComm and a CA(SA).

Joined the group as chief operating officer in February 2014. Previously the managing director of public broadcasting at the South African Broadcasting Corporation (SABC), a chief executive of Motorola Sub-Saharan Africa, and a senior vice-president of AREVA in South Africa. Judi holds a BSocScience. 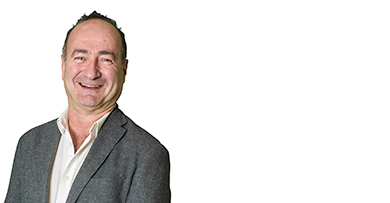 Has been with Tourvest since its listing in 1997. An entrepreneurial spirit with a penchant for maximising opportunities, David is a CA (SA) and heads up the group’s Travel Retail division. 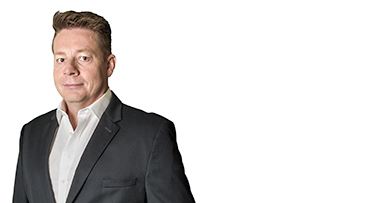 Joined Tourvest in 1999 and has held various senior management positions. Morné has an honours degree in accounting, a CA (SA) and heads the group’s Travel Services division. 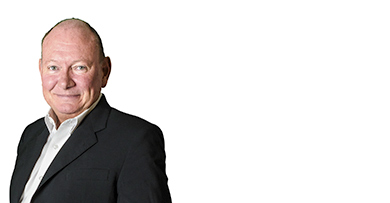 Joined the group in 2007 to head up Tourvest’s product portfolio. Has over 20 years of experience in the short-term insurance financial services industry and worked for Glenrand MIB and Alexander Forbes. Previously owned his own financial consultancy called Highgrove Financial Services. Responsible for Tourvest’s Accommodation and Activities division. 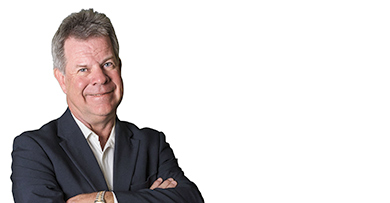 Joined the group in 1997 as financial manager and company secretary. Joined the executive committee in 2004. Responsible for the Financial Services and Travel Services divisions. 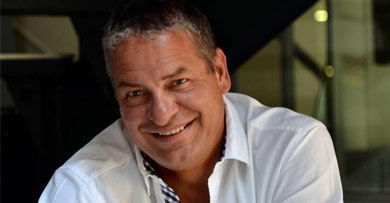